All cars are placed into a single class based on power to weight ratios. This variety of machinery, representing Volkswagens of all types, has made for one of the most colourful and diverse grids in motorsport, and is always a real hit with spectators.

RacingLine is the sole UK importer for the new Golf GTI TCR. 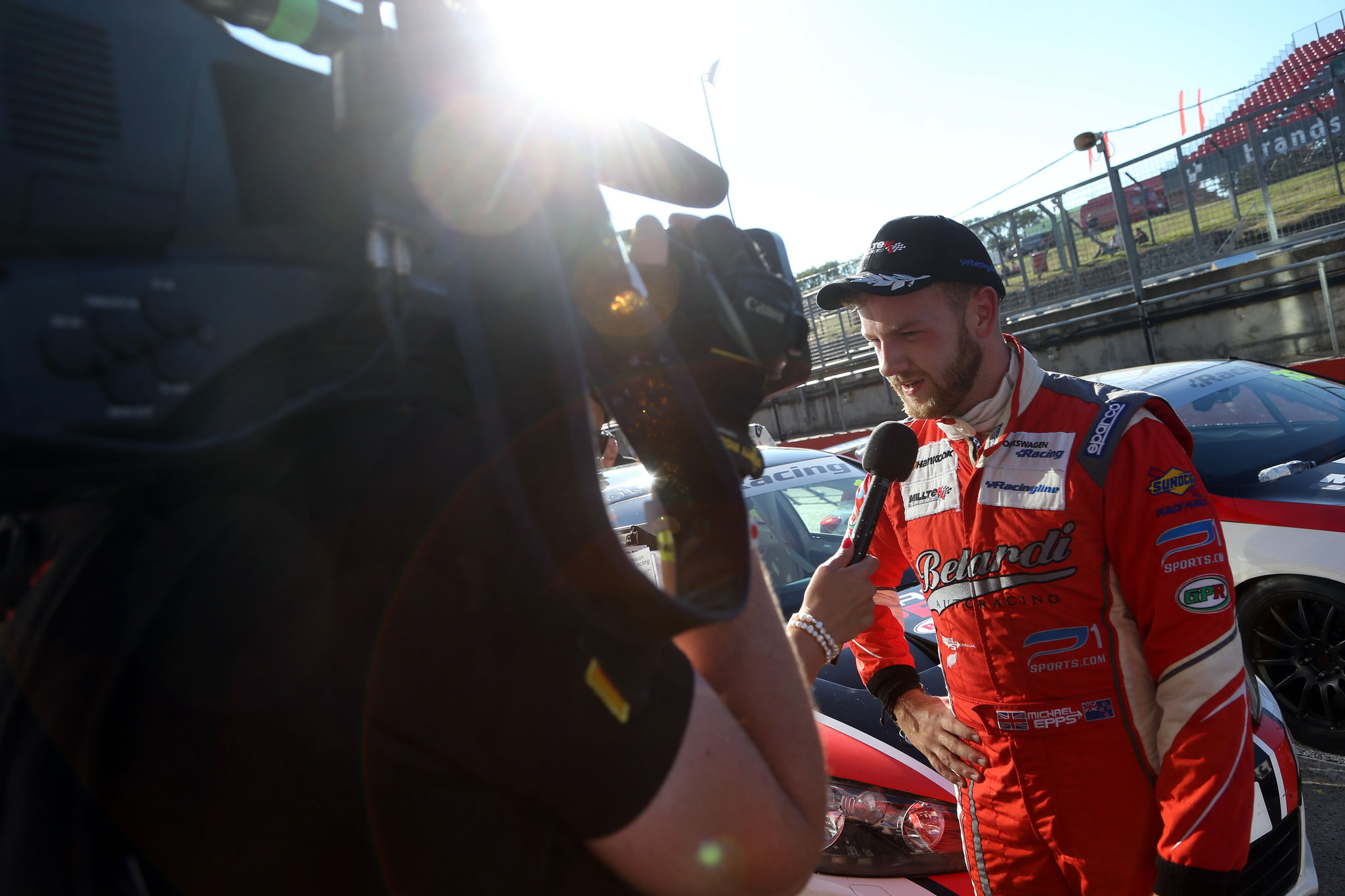 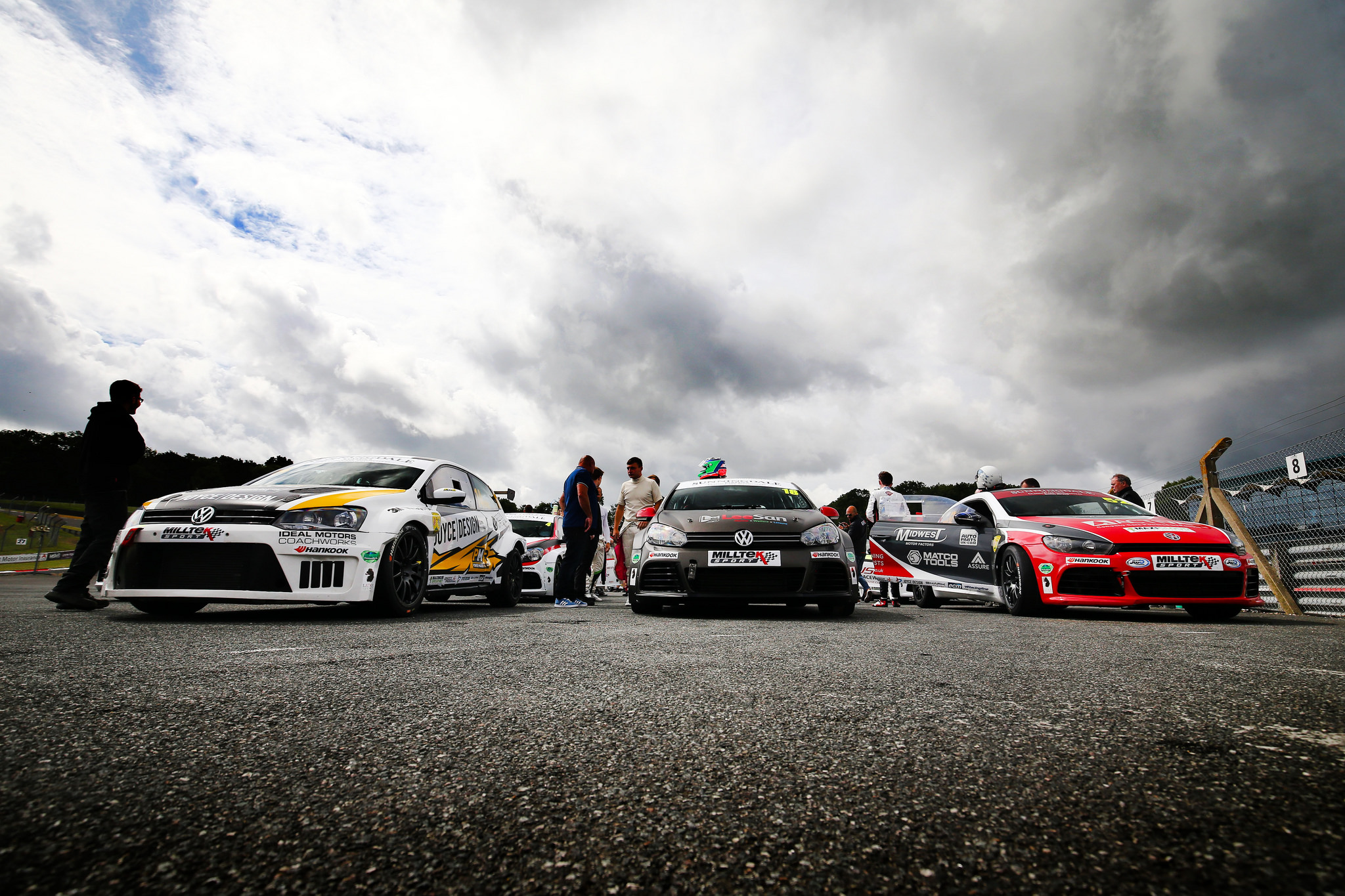 Who's on form and who's leading the way. 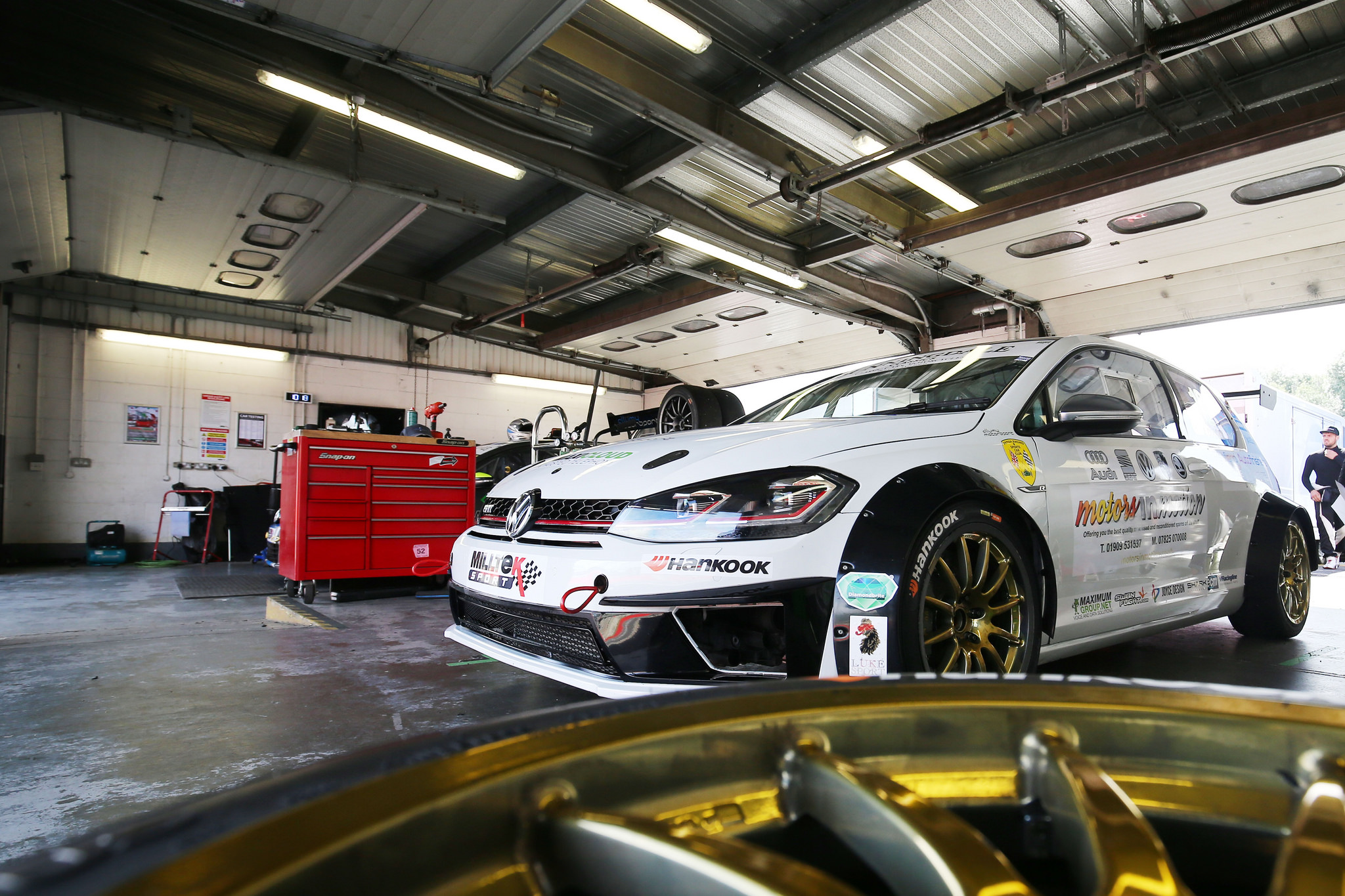 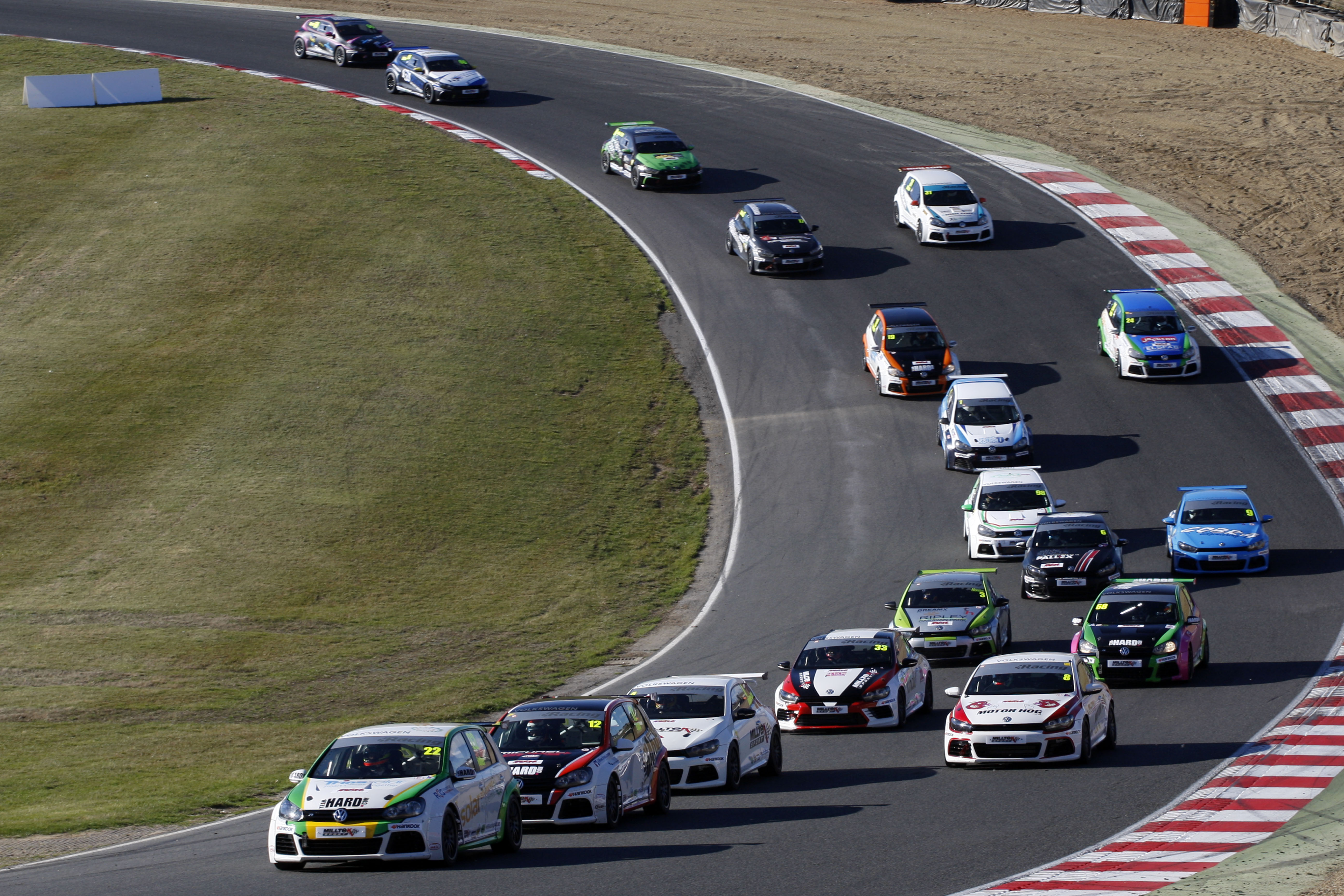 Some of the finest circuits await in 2018. 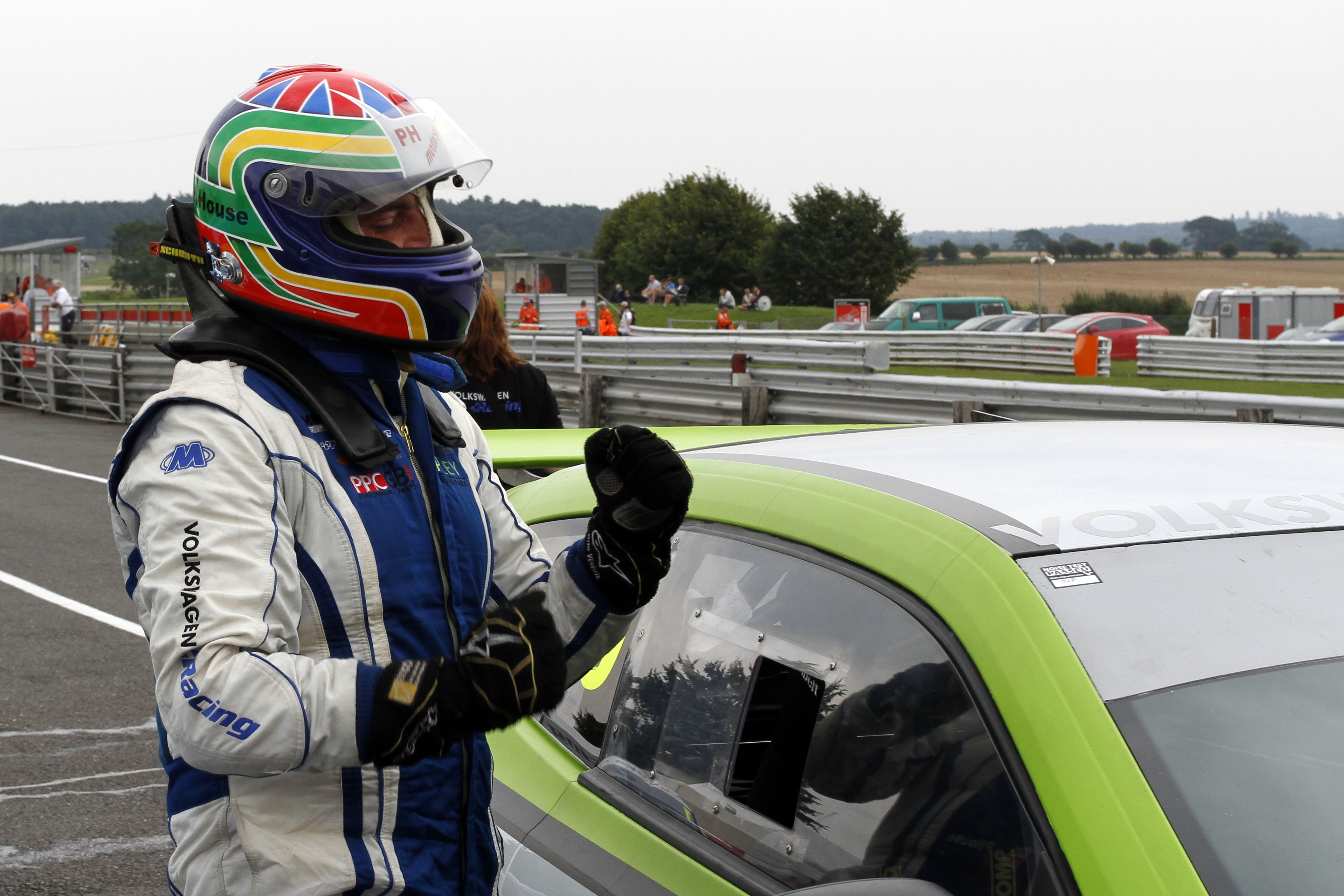 From its inception to the latest laps on circuit. 17 years of action in pictures. 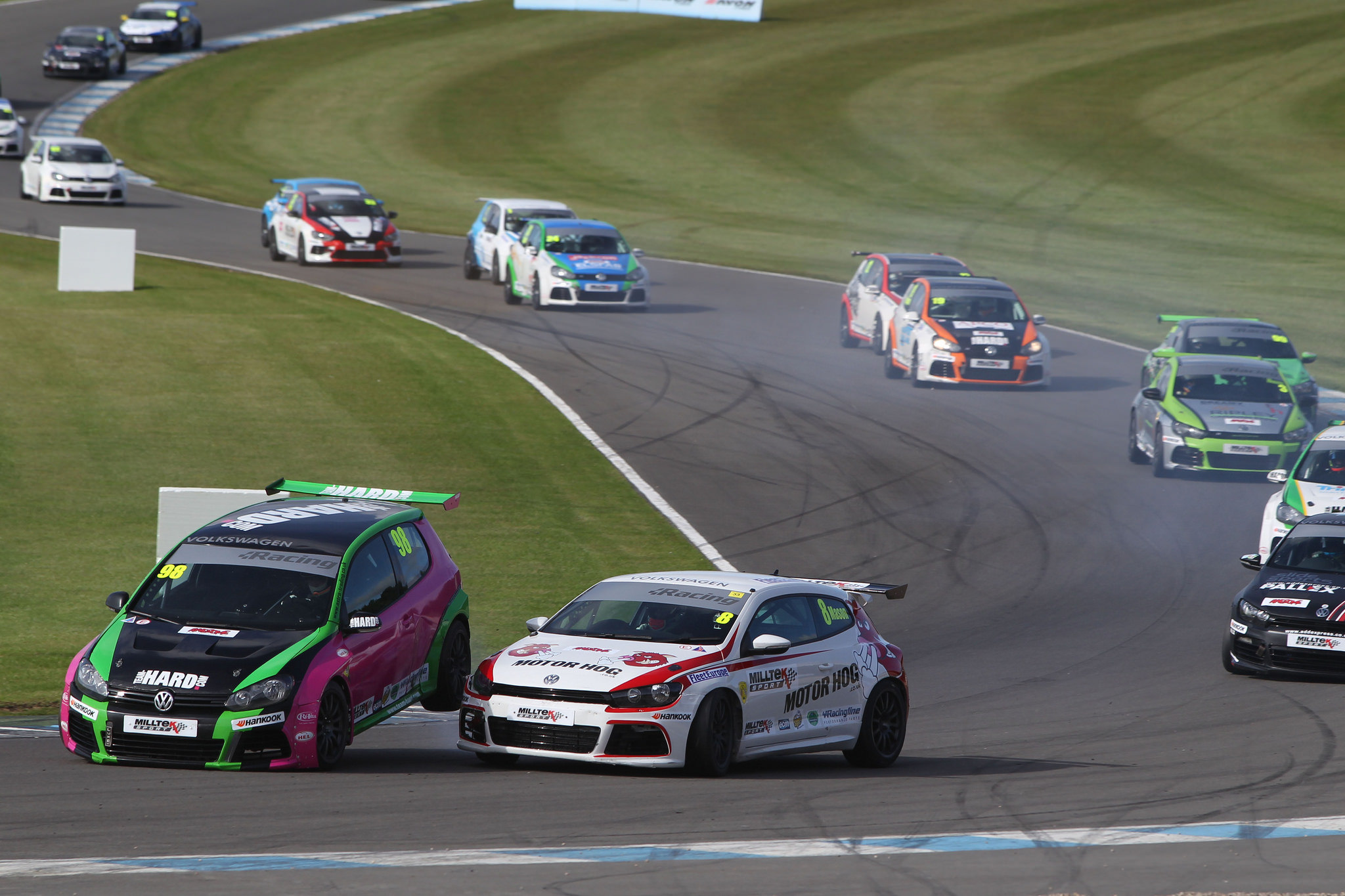 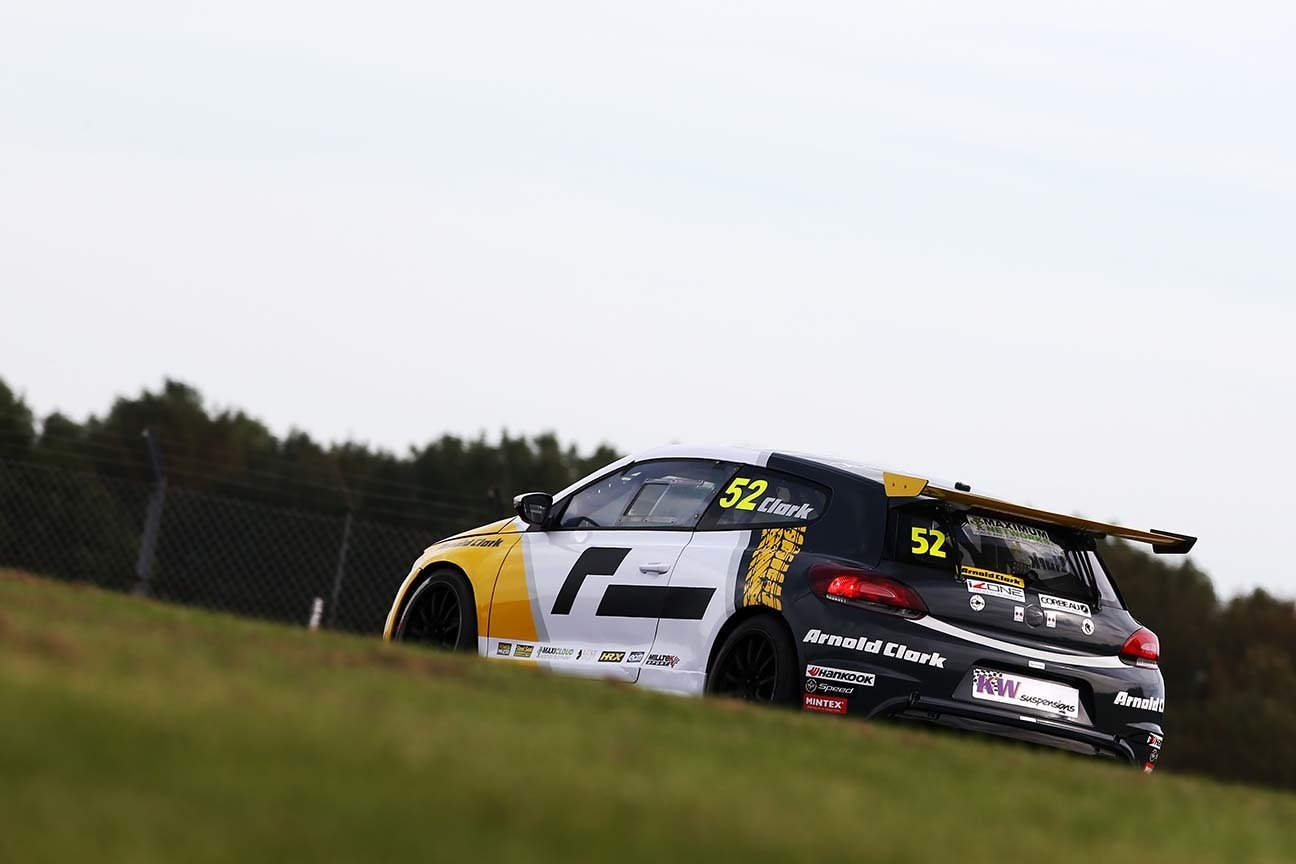 The Volkswagen Racing Cup is supported by an array of some of the best and most respected companies in motorsport. 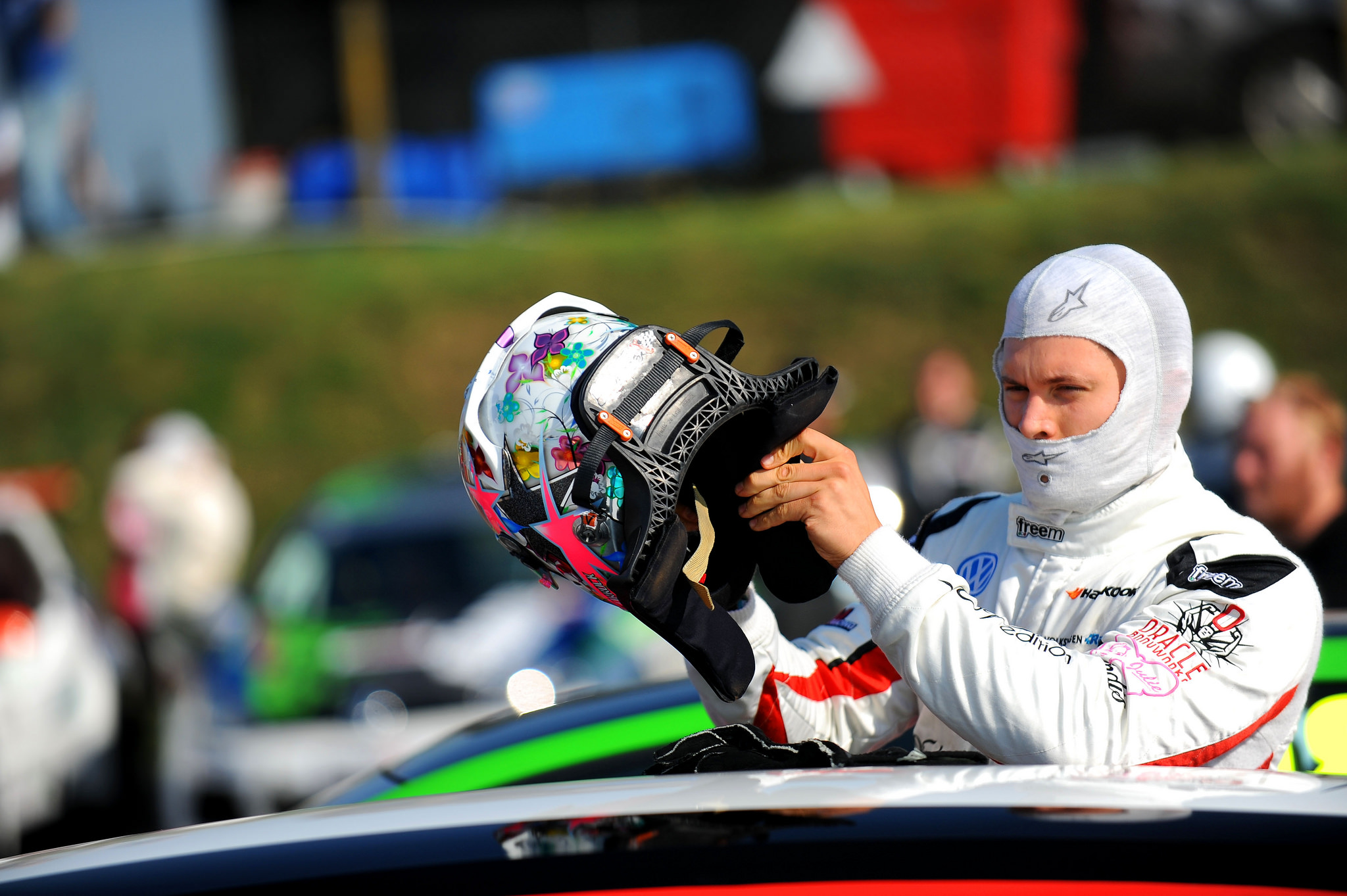 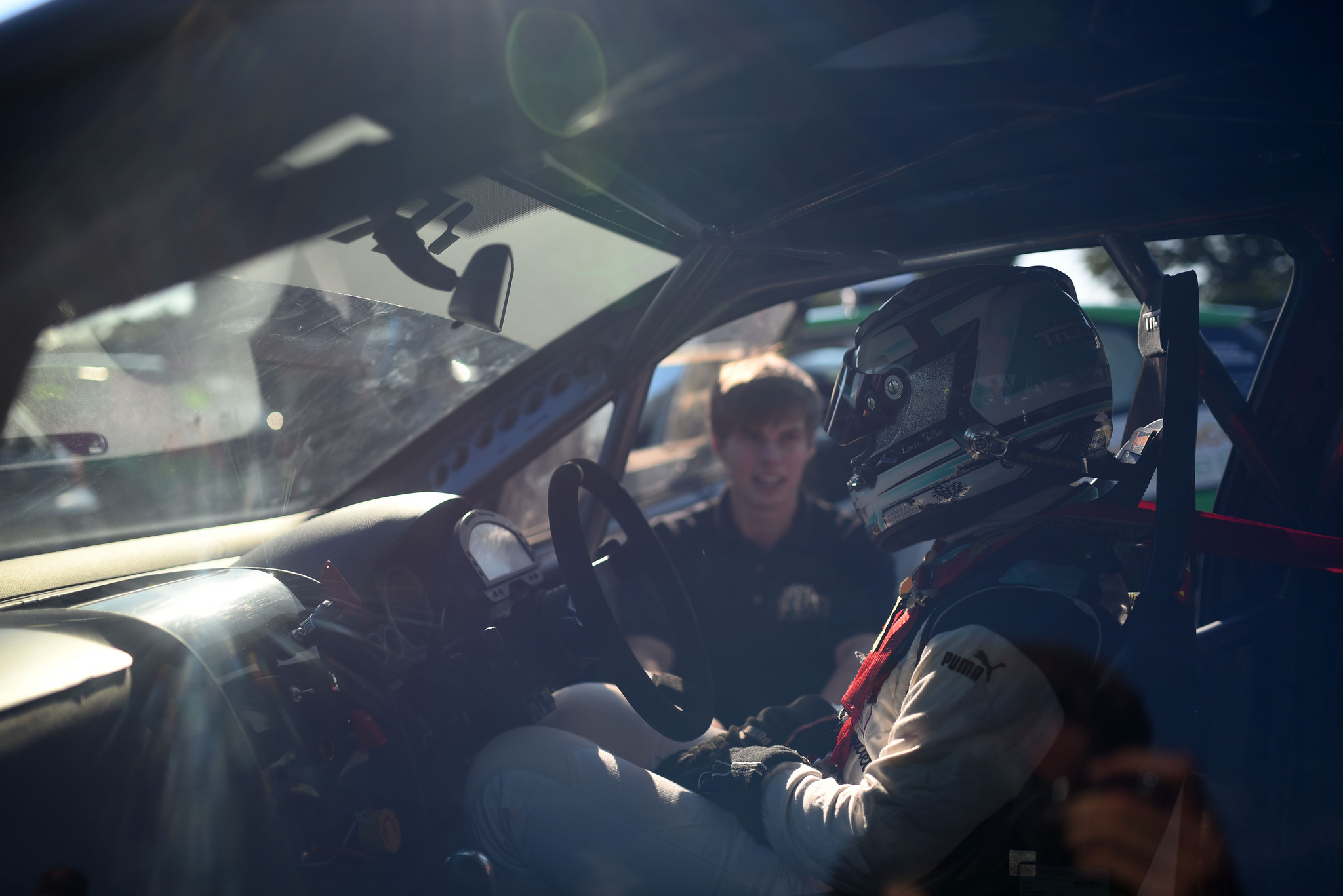 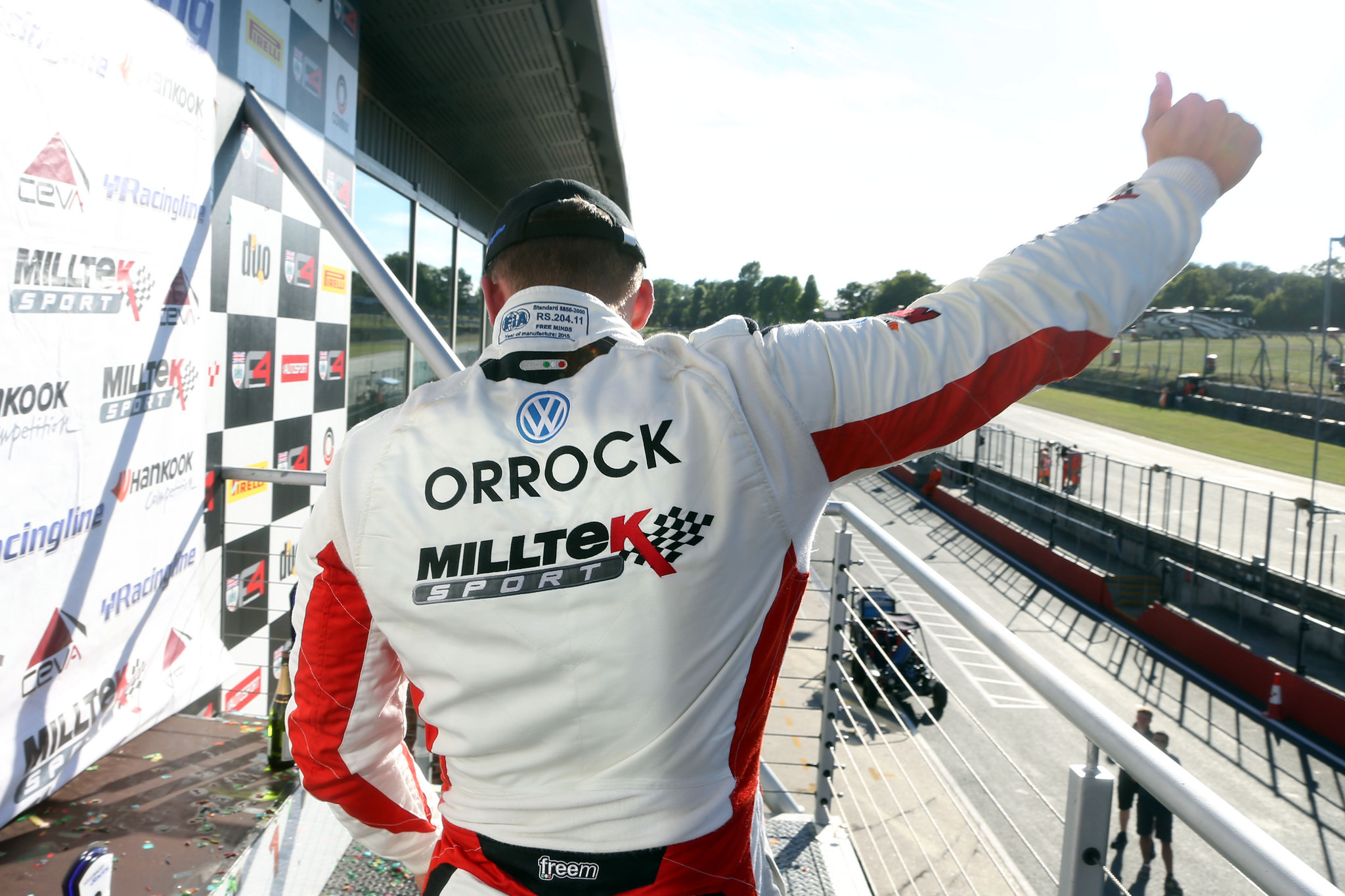 Registered? If yes, complete the Race Entry Form & you're all set for the grid. 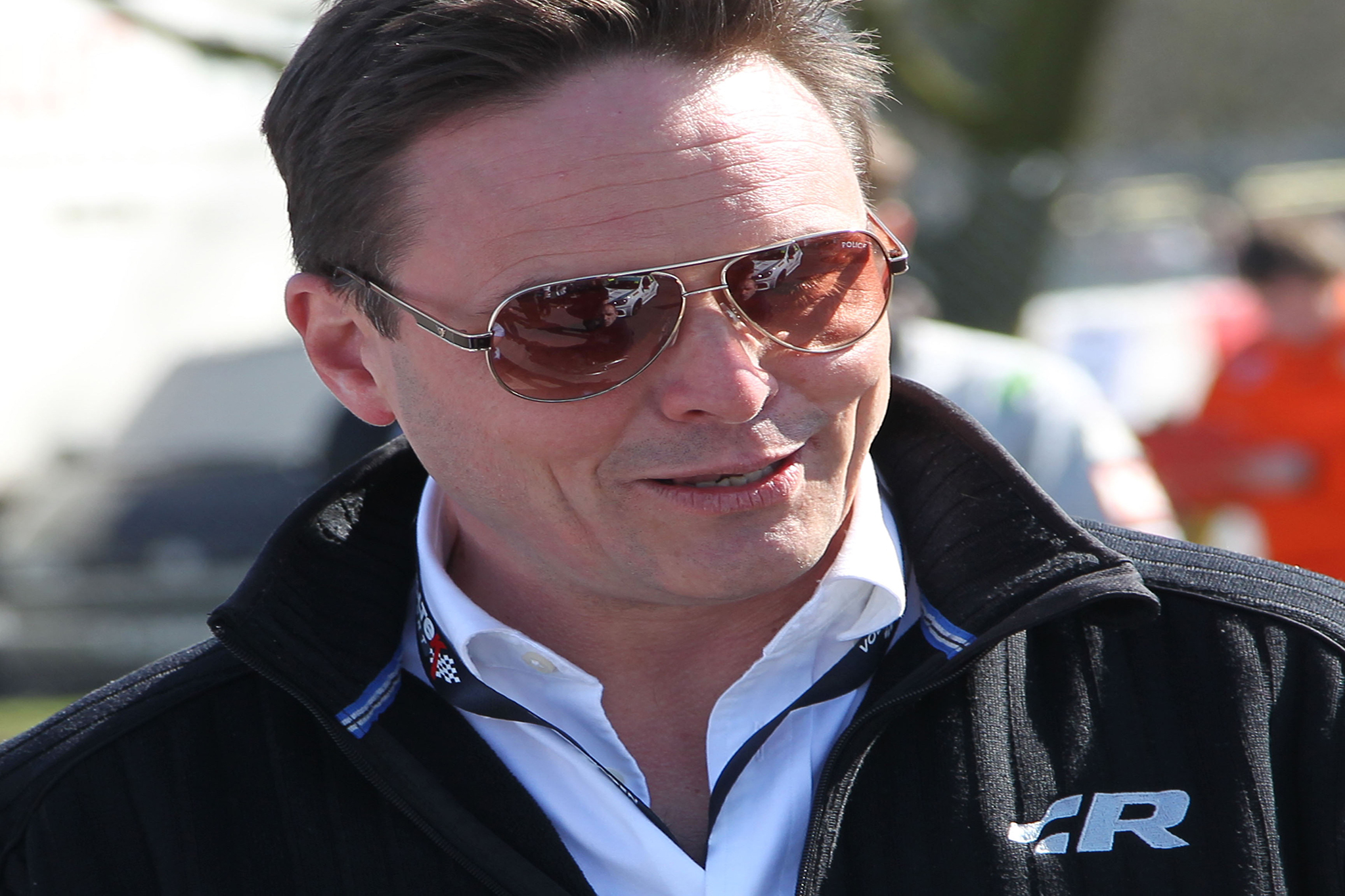 The people who make it all happen. 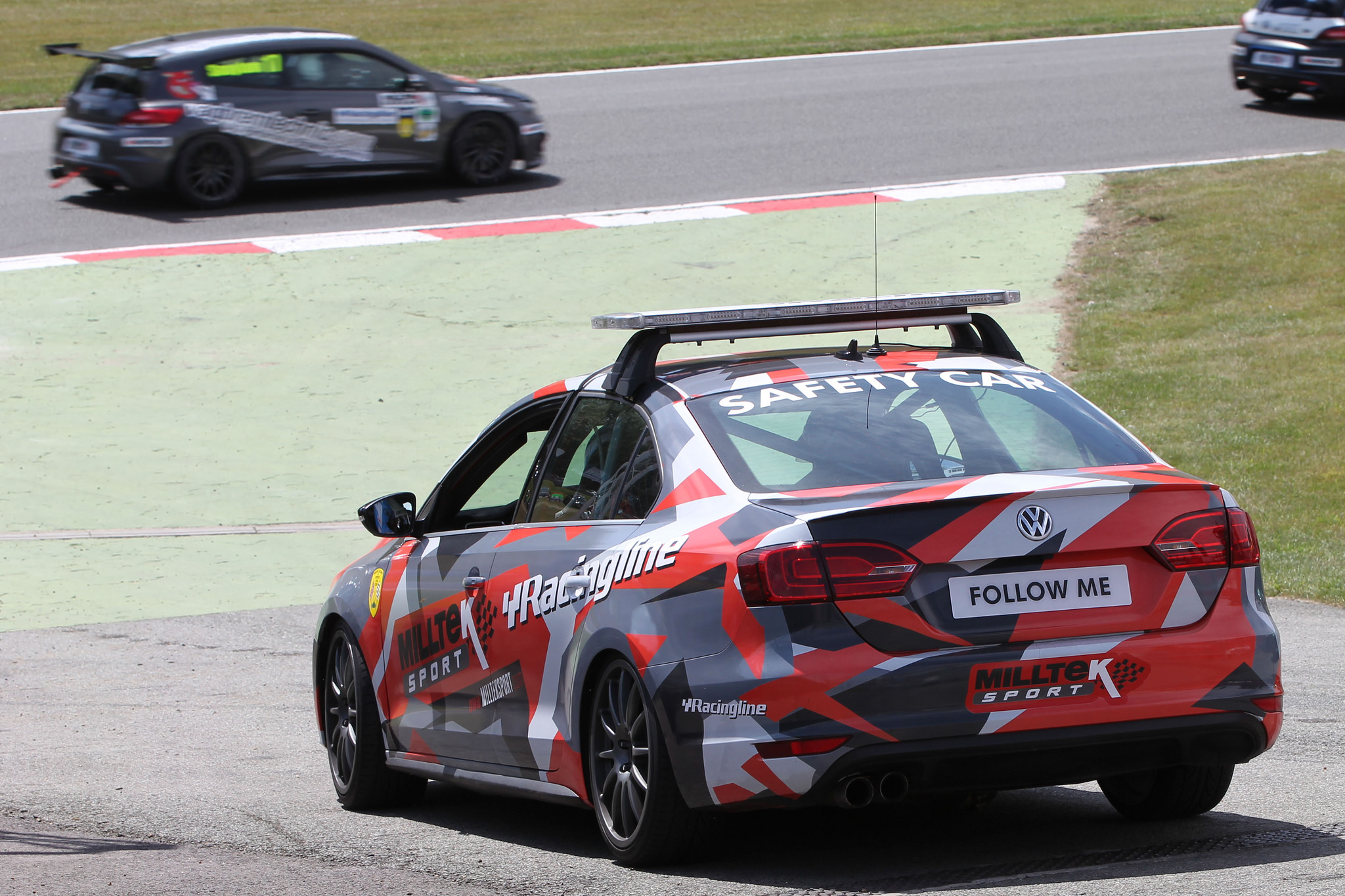 Any queries? Please get in touch.

All you need to track-prepare your Volkswagen.